Richard is from a farming family in Shropshire. Having completed a YTS apprenticeship in agriculture in 1991, he progressed to a 3-year sandwich course at Warwickshire College, completing in 1995.

He worked for Jim Yarrow at the Pilkington Estate for a number of years after college. Jim was quite a task master expecting a high standard of husbandry and detail, with a mantra of ‘just about isn’t good enough’.

Richard had a year out to work on a harvest crew throughout the Midwest of USA, then returned to take up the position of Assistant Manager in 1999. At the age of 27, Richard started as Farm Manager at the Warwickshire College farms, managing quick growth and a restructure of all the enterprises.

Richard, his wife Clare and son Mathew, are based in Stratford-Upon-Avon, Warwickshire. Richard and Clare have recently set up their own business called 'Ewematter Ltd', working with Estates, Farms and Land owners. Navigating change and helping to support young managers coming into the industry, whilst looking at restructure and succession is all part of this business. Richard is also Estate Manager for the Cook family. Tetworth Hall Estate is 2500 acres, consisting of arable, grassland, residential/commercial portfolio, shoot and tenant farms. Richard is a Fellow of the Royal Agricultural Society, a Chartered Environmentalist and a mentor for the Henry Plumb foundation. Richard has been a council member for the last five years for the Institute of agricultural management and supports the YFC and supports new entrants into the industry. 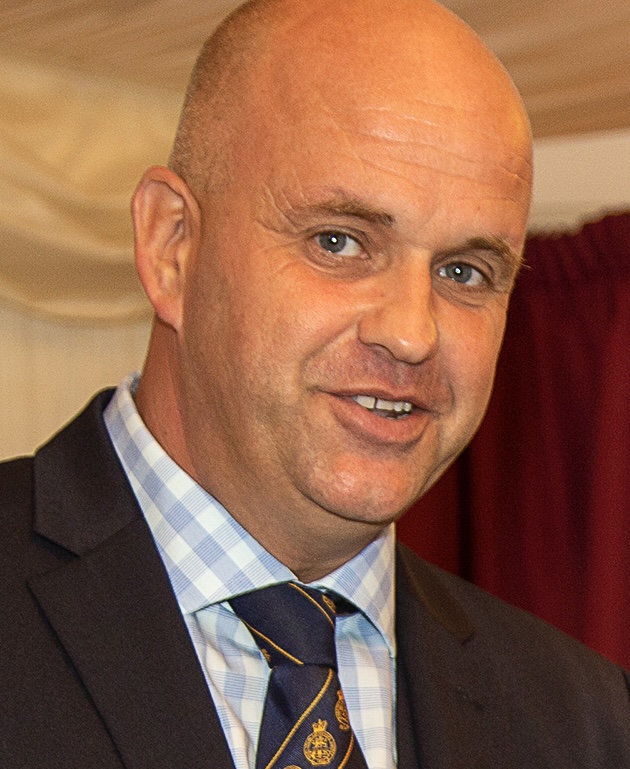