Lord Taylor has a lifetime involvement in the family business, Taylors Bulbs a four-generation family business, growing and supplying flower bulbs and associated products since 1919.  Having gained experience in The Netherlands he built up the bulb wholesaling side of the business which now farms 800ha around Holbeach in Lincolnshire.

Lord Taylor has also been active in the Conservative Party, holding numerous positions, becoming a peer in 2006 and holding the Agricultural Brief in Opposition.  He subsequently served as the coalition Government’s spokesman for the Cabinet Office and was a minister in Defra and the Home Office.  From 2014-2019 he was the Government’s Chief Whip in the House of Lords and is still active in Parliament as a member of the Conservative Back Bench Committee on Defra matters.

In addition, he is a former President of the Lincolnshire and East of England Agricultural Societies and has served on government bodies on research and development matters.

“Although I was a Young Farmer and an active grower, I have never been a farm manager as such,” he comments.  “But I know many farmers across the industry and have a good understanding of the work and value of the Institute.

“Farmers face a challenging environment and the need to adapt farming practices is the greatest it has been since the second world war.  Food production is crucial, and farmers will have to determine how to maximise this while controlling costs and meeting the requirements of policy and regulation.”

“The Institute can play a huge part in this, helping share best practice through networking, technical events and shared experiences.  I am a firm believer that sharing good ideas often bring synergies and even better ideas as a result.”

“I hope to encourage a sense of excellence through using shared examples of members and to act as an articulator of the Institute’s ambitions in Parliament as we face a new relationship between primary producers and Government.”

Institute Chairman Carl Atkin confirmed that the Institute is fortunate to attract such an influential President.  “I am delighted to welcome Lord Taylor as our President.  He brings a wealth of experience and is close to the policy decision making affecting all in farm management.  I look forward to working with him as our industry accepts the challenges it faces and evolves to improve both productivity and sustainability.” 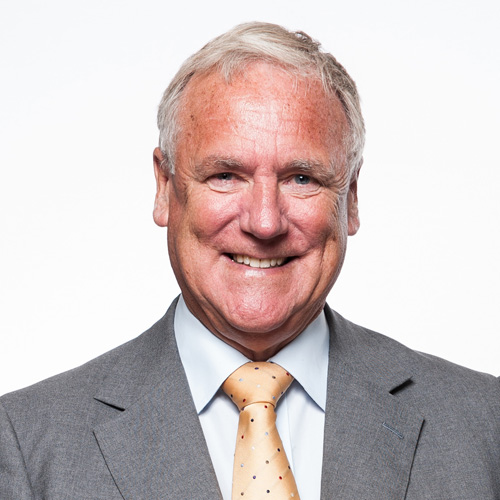