In 1992 Edward became the custodian of Elveden Estate, at the time thought to be the largest lowland farm in the UK.

The farm has been consolidated to focus on field scale vegetables, including potatoes and onions which also includes marketing and branding expertise.

The innovation of supplying fully grown hedges was developed.

Elveden has probably become the market leader in supplying town centre Christmas trees and has  successful retailing and hospitality businesses.

Since the closure of The Chadacre Institute, Edward has chaired the Chadacre  Agricultural  Trust.

Easton and Otley College – Patron since 2012

Edward sat actively in the House of Lords as a Cross Bench Peer.

Edward was honoured to become the President of Institute of Agricultural  Management and an Honorary Fellow of the Royal Agricultural University. 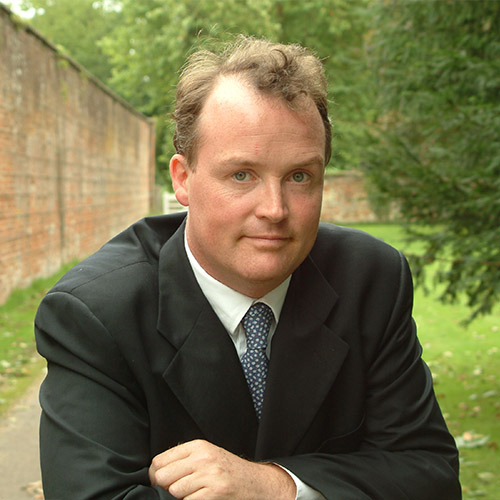