He graduated from the University College of Swansea in 1981 with a BSc Econ degree.

John is also the President of the UK Chartered Institute of Marketing’s Food, Drink and Agriculture Group and a past Chair of the UK Institute of Agricultural Management. He still serves on the National Council and is a past chair of the Thames Valley branch too. He is a Visiting Lecturer at the University of Reading, one of the top 10 agri food academic institutes in the world.  He is also the Chair of the Organising Committee of the City Food Lecture (held in London on an annual basis and organised by 7 City based livery companies involved in the agricultural and food sector).

John has now worked extensively throughout the UK and on agricultural and food marketing based assignments in some 60 other countries, including all other Continental EU markets, the US, Russia, the FSU and Eastern Europe, Brazil, China, India, Myanmar, Thailand, Indonesia, the Philippines, the Middle East, the Caribbean, Kenya, South Africa, Nigeria, Mexico, Canada and the Pacific Rim.

John has also spoken at a number of leading international agri food conferences and seminars in the UK, Germany, Spain, France, the US, New Zealand, South Africa, Chile, Poland, Mexico and Ireland. He writes on a regular basis for some of the leading agri food publications in the UK and has appeared on the BBC on a number of occasions. 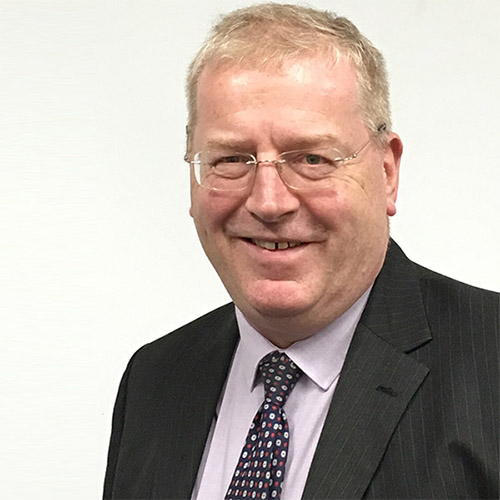